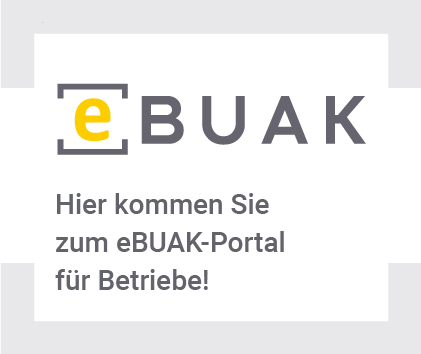 Employees are entitled to paid leave as a result of postings to Austria. This equates to comparable arrangements for employees in Austria for the duration of the posting/transfer.

The firm pays supplements to the Austrian Construction Workers Leave and Severance Pay Fund (BUAK) and the leave entitlement accrues to the extent of the eligibility for which the firm has made payments. BUAK pays the leave pay direct to the employees. This applies to leave taken during the posting or within a six-month period after the employment in Austria ends, if the employment relationship with the posting company still exists.

Basically eligibility can be aggregated, i.e. if the employees are again employed under the terms of the Austrian Construction Workers Leave and Severance Pay Act (BUAG) within these six months, the entitlements to leave pay from BUAK can be aggregated.

BUAK can only pay leave pay if the firm has first applied to BUAK using form "Einreichung um Urlaubsentgeltansprüche gemäß §33f BUAG" (“Leave pay claim pursuant to Article 33f BUAG”). Leave pay can only be claimed for an entitlement which lies in the month preceding submission at the earliest and  the month after submission at the latest.

For example:
In February you can only submit leave pay claims for January, February or March. At this point it is not yet possible to claim for leave scheduled for April.

If the leave is not taken in full during the posting or within six months thereafter, employees are entitled to compensation on the following conditions:


The “Application for leave pay” form and other information is available to download below.